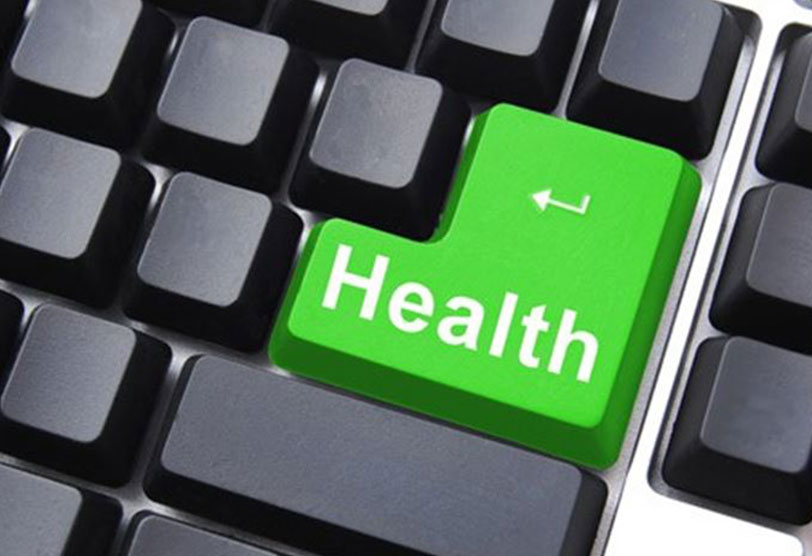 A doctor who runs a well-known online page has pointed out that as much as 90% of online health-related posts give false information. Many Thai people infringe on others’ rights on the internet. Doctors and patients have uneasy relationships as they are blaming one another via social media. Besides, telemedicine is doubted because doctors do not clearly see patients’ symptoms.

In a discussion on making the cyberspace free of infringement on health-related rights on Aug 3, Dr. Poldej Pinprateep, secretary-general of the National Health Commission, said that in the second quarter of 2014 people in Thailand used 94 million mobile phones that could connect to the internet and the usage rose by 2-3 million phones quarterly. The most popular choice of social media was Facebook used by 30 million people, followed by YouTube used by 26.5 million people, Twitter by 4.5 million people, and Instagram by 1.7 million people while LINE was gaining popularity rapidly.

Concern comes from the internet-based dissemination of unverified information that increases the violation of human rights, especially those concerning health. There are posts on checkup results, family pictures taken in delivery rooms, photographs of patients seeking donations and audio-visual recordings during treatment. These may result in the unintentional violation of patients’ rights and are considered as offences under Section 7 of the National Health Act B.E. 2550. Anyone found with such an offence is liable to six-month imprisonment and a fine of up to 10,000.

Dr. Withawat Siriprachai also known as “Sgt Phichit Khajadphalchon” who runs the “Drama Addict” Facebook page said rights were considerably violated on social media. Sometimes, a photograph was posted with a lie and it had serious impacts and ruined a man’s life. As everyone has his own media today, it is really necessary to verify information before posting or sharing it.

When it comes to the violation of health-related rights, medical personnel can be easily involved. An example is a doctor making fun by posting an X-ray image of a patient having a mango stuck in the anus. This is the violation of rights. A rescue worker who posted a picture of the injured or the dead to increase “Likes” or to “give an example” is also considered as violating rights.

“Patients also violate the rights of doctors especially when they post blames after being upset with medical treatment. There should be serious campaigns on the matter. The draft guidelines on health professionals’ use of social media are a way to reduce the violation of health-related rights among medical personnel.”

There is also concern on the use of social media to transmit the information of patients. Should it be limited? Without control, doctors could prefer such transmitted information to direct examination. Doctors give advice via social media in response to requests that patients sent through the same means. Such responses are not recommended because doctors do not have first-hand experiences in patients’ symptoms. Such responses, if necessary, should be general guidelines for patients.

80-90% of health-related posts are false

Phakphum Dejhasdin, a medical technologist at the National Blood Centre of the Thai Red Cross Society who runs the “Mor Lab Panda” Facebook page, said there were considerable health-related posts via social media. 80-90% of them were untrue but people believed them because doing so was easier than seeing a doctor. This prompts doctors to keep correcting them. Such false posts included a tip to apply ground chili on a snake bite and another tip for smokers with blackened lungs to drink ginger juice instead of stopping smoking. There were also tips for cancer patients to drink lime soda instead of seeing a doctor. Consequently their cancer spread because they did not receive proper treatment. There were also advertisements on health products with banned ingredients. There are a lot of questions on such issues every day and he must repeatedly answer them and has no time left to share other knowledge with readers. Users of social media should be taught to always doubt posts and verify them with online research with reliable sources of information such as doctors or scientists. Meanwhile, authorities should seriously take legal action against wrongdoers.

Crisis of relationships between doctors and patients

Assoc. Prof. Suda Wisarutphit, a visiting lecturer at the Faculty of Law of Thammasat University, said it was difficult to choose between safeguarding information to protect patients’ rights and disclosing it for the public interest, for example, when there is an epidemic. Health information is divided into two parts. One concerns identities including family names, ID card numbers and patient identification numbers. The other part deals with information on illness. If health information is to be disclosed for the public interest, education, the databases of governmental organizations like the Comptroller General’s Department and the National Health Security Office, or for consultations among medical personnel, the disclosure must not infringe on a patient’s rights. Patients’ identity, name and family name must be withheld to prevent identification. “If possible, there should be a health information system like those in other countries, which classifies information and users and sets different levels of authorities over access to information. Another way to reduce conflicts between patients and doctors is to promote trust. Without it, patients and doctors would record each other’s actions. “Relationships between doctors and patients should be based on trust. They should not be viewed as service providers and service users. Otherwise, their relationships will be worsened,” Assoc. Prof. Suda said.