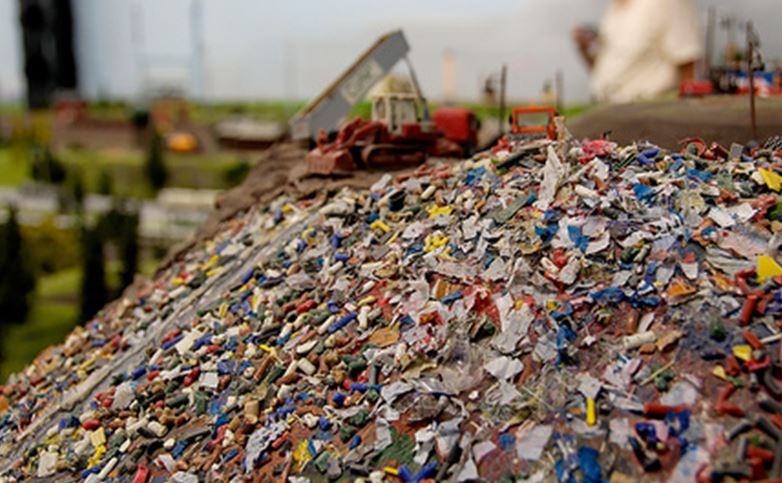 Chatpong Chatphuti, governor of Surat Thani province, said that the municipal office of Koh Samui island contracted Samut Prakan Renewable Energy Co to build a dump to take about 200,000 tons of garbage on Koh Samui within six months. Surat Thani authorities would then have all the garbage transported from the island to protect its tourism. To meet a garbage disposal policy of the National Council for Peace and Order and the government, the garbage of Koh Samui would be used to fuel a biomass power plant planned in Tha Sathorn sub-district of Surat Thani’s Phunphin district. The locality is the native area of politician Suthep Thaugsuban and his family. The garbage disposal plan upsets local residents who voiced strong opposition and planned to file a complaint with the Administrative Court.

An environmental conservation foundation and representatives of villagers in Phunphin held a meeting on July 15, 2015, to educate local residents on rights to protect their national resources and environment. The session took place at a southern branch of Klongchan Credit Union Cooperative in Tha Sathorn sub-district. On the occasion, environmental and energy academics shared their knowledge and information about biomass power plants. Villagers also received copies of a book on biomass power plants published by the Health Impact Assessment Co-ordinating Unit of the National Health Commission Office.

The participating academics disagreed with the project to transport garbage from Koh Samui to the mainland part of Surat Thani to fuel the planned 9.9-megawatt waste-to-energy facility in Tha Sathorn sub-district. They said that its location was near the Tha Sathorn canal which was a tributary of the Tapi river. They commented that a biomass power plant was not suitable for Surat Thani because it was a catchment area and they doubted the quality of garbage storage. A pollution-free biomass power plant would cost up to 10 billion baht and it would require a large amount of garbage. Such a facility in some country needed garbage import but the waste must be 100% safe. A country that supplies hazardous garbage must be heavily fined.

Somnuck Jongmeewasin, a researcher on community issues and activist in the East, shared his views on energy security and community rights. He said garbage problems in Thailand including those on Koh Samui island had to be solved at their root causes. He suggested community dwellers be taught to well handle their garbage, take responsibilities and protect their environment. He also said that there had not been a research to determine if there should be a garbage-fueled biomass power plant in Surat Thani or not. He said that a biomass power plant had to be located near a water source and needed a large amount of garbage, and poor management would only result in endless problems.

He recommended concerned authorities choose other solutions than a biomass power plant. He viewed landfill still seemed to be the best solution of garbage disposal but warned that it required good management, quality excavation and lining, waste sorting and careful control. Mr Somnuck stressed that community dwellers should be supported in handling their own garbage and by this means waste problems would gradually be solved and finally end. He thought that waste-burning biomass power plants were unnecessary for the time being. He was worried about toxic waste and leakage. He demanded that waste problems be solved at their root causes.