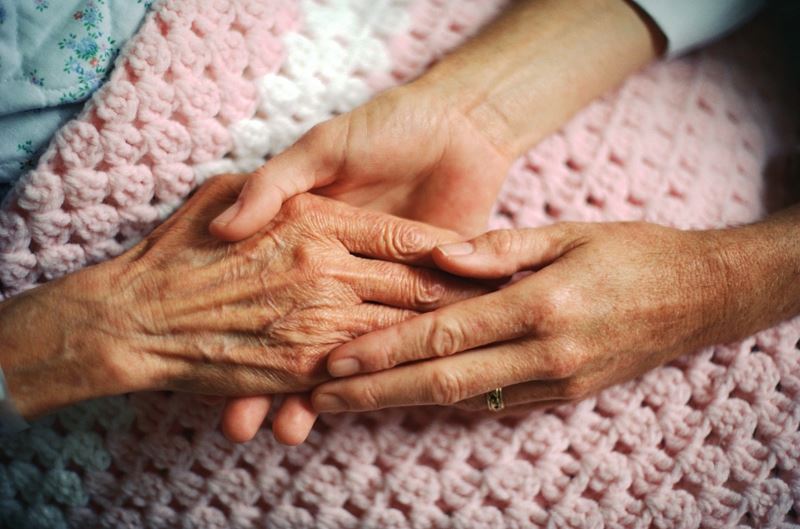 by Pectcharath Kongvichienchep
Story of the Month, 2015
The National Health Commission Office (NHCO) is planning to raise public awareness about terminal patients’ right to die, after the Supreme Administrative Court recently endorsed the legitimacy of “living wills”.
On Thursday, the court dismissed a petition from some doctors opposing a ministerial regulation that requires doctors to comply with living wills.
“With the court’s decision, it is clear that we have the legitimacy to go ahead with living wills. So, we will boost public awareness on the issue,” ONHC secretary-general Dr Amphon Jindawatthana said yesterday.
The National Health Commission Office (NHCO) is planning to raise public awareness about terminal patients’ right to die, after the Supreme Administrative Court recently endorsed the legitimacy of “living wills”.
According to him, a public forum on the issue will be held on July 1 and people who have taken care of terminal patients as well as patients’ relatives will show up to share their experiences.
Amphon himself has prepared a living will and in it he says: “If my heart stops, I wish to reject resuscitation. If I have respiratory failure, I wish to reject any tracheostomy or respirator. I wish to only receive treatment that will ease my pain and suffering. I reject any treatment that would unnecessarily postpone my death, so I can pass away naturally.”
He explained that doctors could continue providing palliative care to patients while respecting living wills.
Prof Dr Withoon Ungpraphand, an adviser to Health Laws and Ethics Centre, said that living wills would help doctors decide how to proceed, as advanced technology can sometimes put patients in a “neither dead nor alive” condition.
“For instance, a patient can be kept alive on a respirator, but be barely conscious,” he pointed out.
He said some life-saving techniques could hurt human dignity and patients should have the right to live, the right to die and the right to self-determination.
Some doctors, however, feel that complying with living wills goes against their morals.
“I don’t think doctors should be required to comply with patients’ wishes no matter what. Doctors should not be forced to go against their conscience. What if patients do not fully understand their condition?” Dr Methee Wongsirisuwan said.
He also voiced concern about relatives’ influence, particularly if they consider the patient a burden. Methee was echoing the opinion of the three doctors who filed the petition with court, in which they said that endorsing living wills was unethical.
The Supreme Administrative Court ruled that the regulation was in line with Article 38 of the 2007 Constitution, which enshrines people’s rights and liberties, as well as the World Medical Association’s announcement on patients’ rights.
Asst Prof Tassanee Tongprateep of Kuakarun College of Nursing said yesterday that most people died at hospitals and living wills could be a way for them to plan in advance.
“Anyway, doctors and medical-service users will have to communicate well so they really understand the intention of living wills. We must also understand that a patient’s emotions may change from day to day and that their emotional state might be affected by their relatives,” she said
Source: The Nation June 20, 2015 1:00 am
Photo source: http://winbladlaw.com/?p=174
Click the icon to lock. Turn the wheel to scroll. Click anywhere in the background to close this window.
Lorem ipsum dolor sit amet, utinam nusquam alienum cum ei, no maluisset constituam nec. Eam omnium conclusionemque ea, alia partem consequuntur per ut. Ea has viris mandamus patrioque, vim vidit dolore accommodare ne. Purto doctus constituam qui eu, scripta qualisque has ei, id mea solum verear invidunt. Nec vidit bonorum ea, te minimum fierent sadipscing vix.