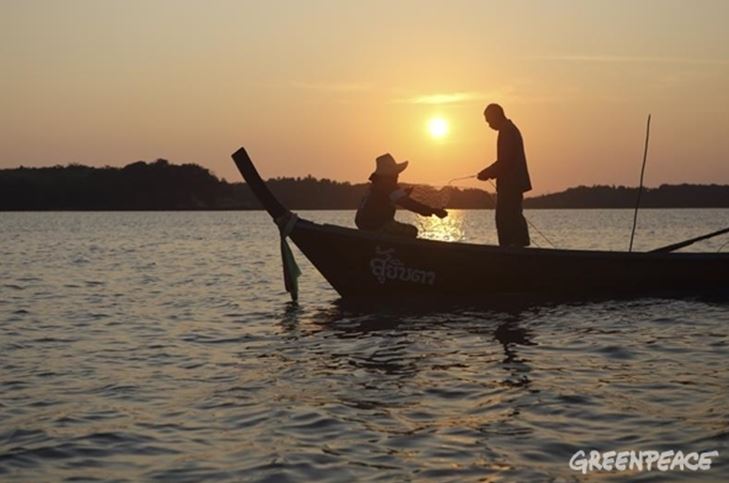 The environment impact assessment (EIA) report on the Klong Rua coal seaport and coal-fired power plant project in Krabi province was rejected yesterday amid pressure from the Protect Krabi Network.

The panel of experts reviewing the report said the report was misleading and incomplete. However, the network was not pleased with the result as their goal was to have the authorities drop this project entirely, as well reform the environment and health impact assessment process.

Some 40 members of the network showed up at the Office of Natural Resources and Environmental Policy and Planning (ONEP) early yesterday to voice their opposition against the project, while the EIA was being reviewed. To symbolise deaths that could be caused by the project, they lay outside the office and covered themselves in white fabric.

The network later handed in a statement in which it said:”It [the EIA/EHIA- environmental health impact assessment process] does not present comprehensive information, nor does it incorporate all concerns from every sector.”

They also said the process used for assessment does not consider public opinion and downplays the extent of environmental and health impacts.

The group later chose Klong Rua resident Ormjai Chueatalay as a representative to speak directly to the panel of experts.

The group also presented ONEP with 44,000 signatures from those who support the protection of the area where the coal seaport and coal power plant will be located.

Somnuek Krodsua, a member of the network, highlighted the importance of maintaining marine diversity of the Krabi River Estuary, plus food security being the main source of income for local communities.