On 12 April 2011, The Cabinet adopted the  resolution of the 3rd National Health Assembly  (NHA)  to promote breastfeeding. The essence of this resolution is the extension of maternal leave from 90 days to 180 days and the control of food marketing strategy for infants and young children. 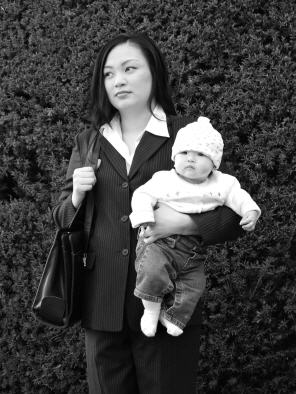 The NHA resolution calls for Ministry of Public Health as a leading agency in collaboration with Ministry of Labour and Social Welfare, Office of the Prime Minister, Comptroller General’s Department, and other relevant agencies to study the feasibility of extending maternity leave to be 180 days and amending the related laws, if needed.

Incentives should be provided for mothers and entrepreneurs, which work out on  breastfeeding campaign. During the leave, the mothers should get remuneration or welfare. The entrepreneurs which grant 180-day maternal leave should receive tax reduction and honour certificate.

In addition, the breastfeeding fund should be established, in the same manner with the health promotion fund, by considering a source of funding from import tariff of milk substitutes.

Considering food marketing for milk substitute and nutritional supplement by private companies as a cause of the breastfeeding campaign’s failure, members of the NHA calls for Ministry of Public Health to persuade stakeholders to push the bill on the control of food marketing strategy for infants and young children to be enacted by 2012.