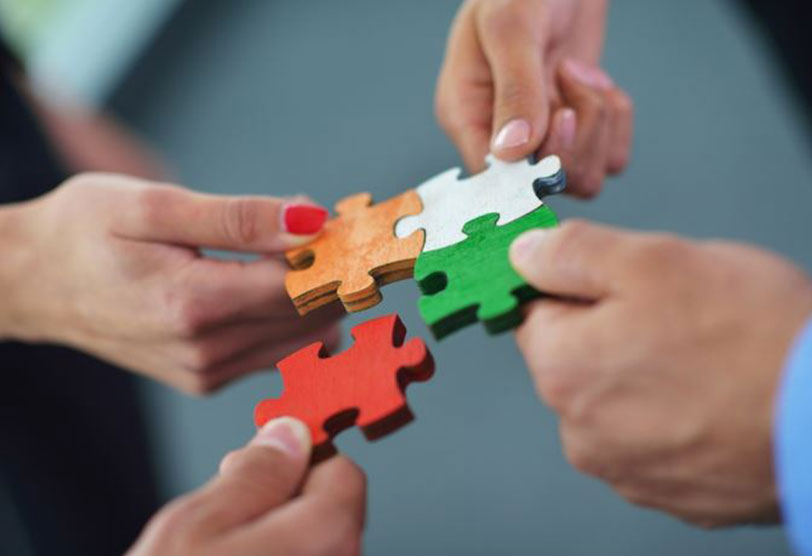 Four health organizations, namely MOPH, ThaiHealth, NHSO and NHCO, kick-off the “People-oriented Health Region”. The four organizations join forces with other sectors to solve prevailing health problems in each area, reaffirming that the 13 Health Regional Committees must be ready for action by next February.

During October 12-14, 2016, four main health organizations, comprising the National Health Commission Office (NHCO), the Ministry of Public Health (MOPH), the National Health Security Office (NHSO) and Thai Health Promotion Foundation (ThaiHealth), staged the first workshop entitled “Gear Up for the Implementation of the Health Region” The workshop brought together for the first time the secretariat teams of the 13 committees for the People-oriented Health Region, which is consisted of representatives from the said four organizations.”

Dr. Poldej Pinprateep, Secretary General of National Health Commission, said that the Regulations of the Office of the Prime Minister on the Establishment of People-oriented Health Region 2016 has been announced in the Government Gazette today (October 12, 2016). The regulations are aimed at reforming and driving the health system for the benefits and health needs of people in respective areas. Multisectoral action is the heart of this mission intending to establish goals, directions and strategies with a participatory manner of all the People-oriented Health Regional Committees which comprises the government agencies, the private sector to the civil society. The People-oriented Health Region has a concept of sharing the goals and resources without having to set up a new organization. There will be 13 regions comprise 12 province cluster and one capital area.

“From now on, we will do fundraising particularly to the four principle organizations and the Bangkok Metropolitan. We will jointly design and determine the working scope to connect relevant agencies and organizations, forming a network. The multi-sectoral approach since goal setting is deemed as the new working approach different from the previous one which each organization focus only the achievement of their mission.  This new approach can ensure the success of health system reform leading to wellbeing of the society. The regulation of the Prime Minister’s Office will be effective in 60 days from now. So we will make use of this period to gear up, starting from workshops of each region’s secretariat team which is nominated by all four organizations. These teams will together work as a mechanism that drives us towards the goal. We believe that the 13 committees will be fully established by January 2017.” On this occasion, a conference will be held to introduce the People-oriented Health Region nationwide. The committees will have to report their performance to the National Health Commission once a year. The evaluation of the performance will be conducted within the first 2 years and the result will be reported to the Cabinet.

According to Dr. Pranom Comethieng, Deputy Permanent Secretary of the Ministry of Public Health, the people-oriented health region will help reinforce the capacity of agencies relevant to the health system that in the end will make possible the achievement of the 20-year strategy of the Ministry of Public Health in correspondence to the 20-Year National Strategy – a movement that paves the way to excellencies in four areas: disease prevention, the health service system, health workforce development and the management system.

“The people-oriented health regions will integrate every sector, improving chances of success. In case of Aedes mosquitoes, for example, there are many agencies in charge and there is no specific territory. When applying the concept of the people-oriented health region. Resources and budgets shared by different agencies can now be efficiently spent on a common goal. Ultimately, it creates synergies between working parties, where the highest goal is to genuinely benefit the people”, said Dr. Pranom.

Dr. Sakchai Karnchanawattana, acting Secretary General of NHSO, said that the region will be considered an innovation engineered to find a way out for conflicts between organizatios. This zoning will help bring together the four organizations, affording the team more connected work and harmony; and each region will be encouraged to self-manage. The 13 committees will play pivotal roles in prompting connection between national policies and practices at a provincial level, making application that allows for operations that are appropriate for each region, not to mention the more unity between organizations.

“The people-oriented health region will pull every involved sector to come together to work towards the real goal, that is, the people.”

Dr. Bandit Sornpaisarn, the Deputy Manager of ThaiHealth, proposed four arrangements that will lead to long-term implementation of the mentioned regions; 1) regular meeting; 2) knowledge based work which can resolve conflict from working 3) a key person is committed to drive the work; and 4) the sufficiency economy model must be adhered to in a short, medium and long run.

“It is overly important that the plan is accomplished in a short term or what we call ‘Quick Win’. In 1-2 years from now, people should be able to tell the differences in their communities,” Mr. Bandit noted at the end.