How to depart ‘with dignity’ 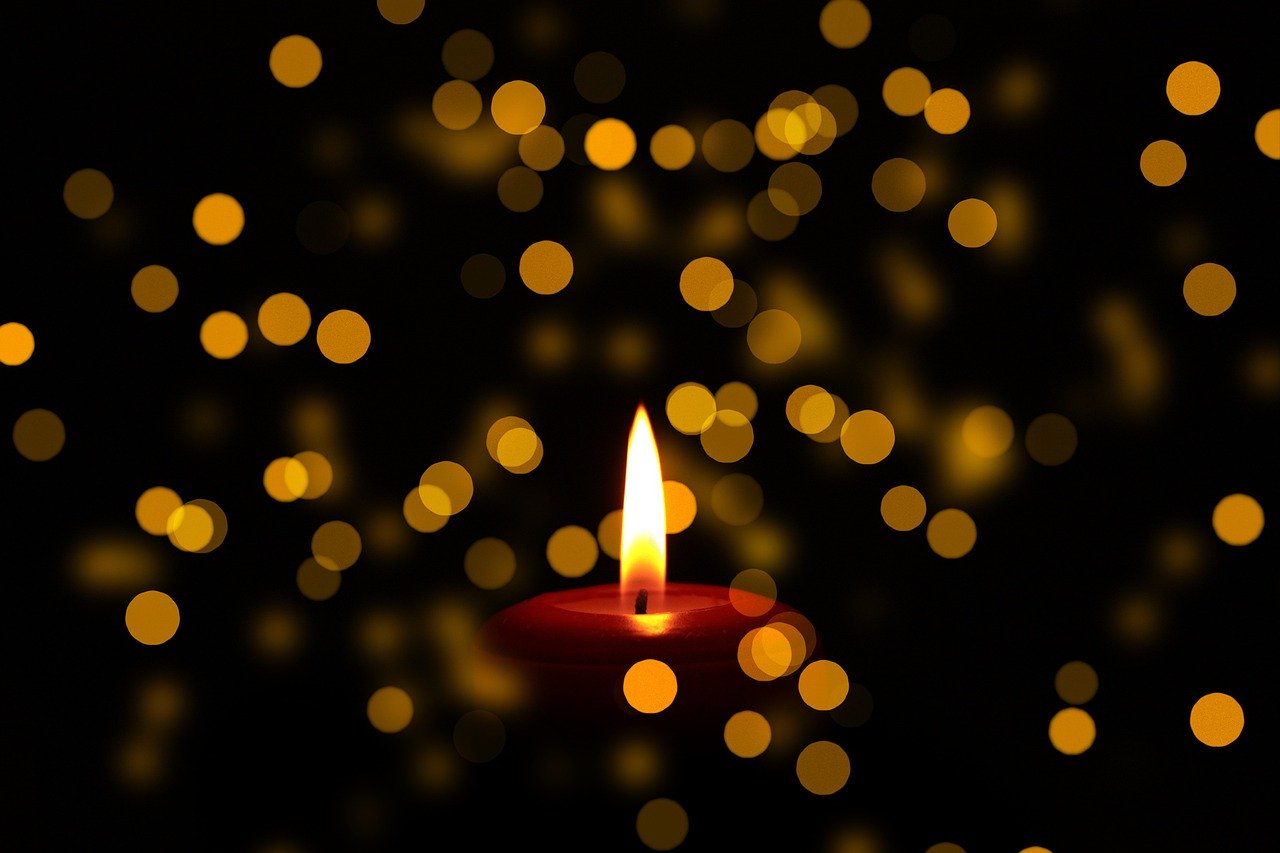 Most Thai patients unaware of the right to refuse treatment,

People with terminal illnesses need to be made aware that they have the right not to spend their final days hooked to a machine or going through painful medical procedures, advocates say.

The World Health Organisation defines palliative care as the prevention and relief of suffering of adult and paediatric patients and their families facing the problems associated with life-threatening illnesses. It involves the administration of medications, such as painkillers, which are aimed solely to ease the physical and psychological pain of terminally-ill patients who have chosen to refuse further treatment.

Sawang Boonchalermvipas, the health rights adviser at the National Health Commission Office (NHCO), said most patients with life-threatening illnesses are not aware of their right to refuse further medical examination and treatment under Section 12 of the National Health Act.

“Under this law, a doctor will continue to take care of a patient under a palliative care regime until their death,” said Mr Sawang.

“It is different to euthanasia or assisted suicide, in which a doctor pro-actively accelerates death by administering medicine to patients. That is permitted in only a few countries, such as the United States, the Netherlands and Belgium.”

Well-known singer and composer, Su Boonliang, watched his mother nurse his father before he passed away. Towards the end, his mother had to insert a tube in his nose to help him breathe — a memory which, he said, left his mother traumatised.

But the treatment failed to help, and Su’s father condition began to deteriorate. The doctors, seeing it as a signal that he was ready to leave the world, then told Su to let him go.

“I’ve made up my mind that before I pass on, I will refuse treatments which keep me alive at the expense of the feelings [of others around me],” he said.

“Death is made out to be a dreaded thing, taboo, which is why so many people are unprepared for it. Death comes unannounced to everyone.”

“Movies have been made which allow viewers to look at death from a different perspective and question the purpose of painful medical treatments which do not cure patients,” he said.

“Ultimately, death strikes people of all physicality, health and ages.”

He and Su agree that patients with advanced-stage terminal illnesses should write a will expressing their wish to reject treatment, as permitted by law.

Issarang Nuchprayoon, a professor of paediatrics at Chulalongkorn University, said 15% of children with cancer die despite receiving treatment.

When medication proves futile, doctors can turn to palliative care, which enables the children to live a happy life while they still have the strength, Dr Issarang said.

“We’re not saying we should coax patients into accepting death [as a solution], because palliative care is about ultimately about living,” he told a discussion on the family, hopes and options for the terminally ill patients in Bangkok on Sunday.

Sriwiang Pairojkul, a member of the Karunruk Palliative Care Centre at Khon Kaen University, said some capable doctors work to keep patients alive for as long as possible.

“They view death as a professional failure when they should be paying more attention how to properly administer palliative care,” he said.

It centres on creating a quality living standard for the sick where the patients, their families and doctors can manage medical procedures — such as the administration of morphine or other painkillers when needed — to soothe the patients’ anxiety and help them move past the difficult phase of their lives.

To assist the terminally-ill in the final stages of their illness, a network which calls itself the “Happiness on the Final Path” was formed.

The network opened the Ban Pan Rak (“Love Sharing House”) in Surat Thani, which offers free lodging to cancer patients who require regular radiotherapy at Surat Thani Hospital but cannot afford the cost of accommodation and transport to and from their homes.

Kamolporn Sakulpong, who supervises the project, said the building was put up with her own money and cash donations at the project site, which is about six kilometres from the hospital. In addition to offering free lodging, the project also covers patients’ transport costs, should they wish to go home.

“Everyone is entitled to spend the remaining weeks of their life free of worry and to die with dignity,” she said.

Apichaya Worapan, a volunteer, said one of his twin sons, who will turn four in two months time, has kidney cancer. She has been taking him to his favourite places on weekends, before his treatment on Mondays.

“He might only have another 5 or 10 years. If he doesn’t enjoy life now, it might well be too late,” Ms Apichaya said.

“There’s no stopping my son from being happy even though he has cancer. He doesn’t expect to be cured, but a positive outlook can help someone who is really sick.”

“More exchanges of information on the issues are still needed to educate the people about these rights,” Dr Prateep said.

Department of Medical Services director-general, Somsak Akkasilp, said that as Thailand undergoes a transformation into a fully-fledged aged society, the number of elderly people going through the last stages of their illnesses is set to grow.

“Doctors, medical personnel and patients themselves must acquire deeper knowledge about palliative care, as it also takes into account the well-being of the patients’ families as well as their other caregivers,” said Dr Somsak.

Dr Somsak said a terminally-ill patient wishing to reject further treatment and enter palliative care must make their wishes clear in a written agreement, in case their condition deteriorates to the point where they become incapable of executing the content of their wills themselves.

“Families must be notified of the existence of the will and they need to know what the patients’ final wishes are,” Dr Somsak said.

At present, Department of Medical Services is the core agency promoting palliative care in the provinces, and medical authorities on the ground are duty-bound to develop a basic system and treatment standards which suit the practices and services associated with palliative care.

For example, the patients’ homes must be equipped and certified ready to carry out treatments which fall under palliative care, such as the administration of painkillers, so patients won’t need to visit hospitals to obtain the care they require. This, in turn, is hoped to help reduce overcrowding at hospitals.