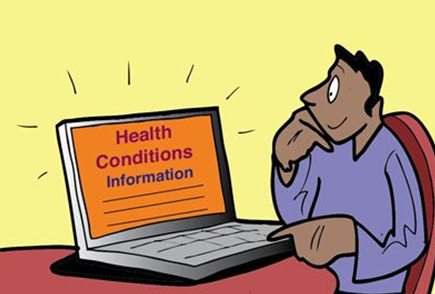 Medical staff members should exercise caution in distributing information about patients’ illnesses through social media because doing so could violate the law, the National Health Commission Office said yesterday.

The warning came after pictures of what were believed to be X-ray images of Democrat leader Abhisit Vejjajiva were posted on the internet following his admittance to Ramathibodi Hospital last week.

The former opposition leader underwent surgery at the hospital last week to fix a broken collar bone after a fall.

Careful consideration of international practices and laws is needed before such private information can be released. Violators risk facing up to six months in prison and a 6,000-baht fine or both under Article 7 of the National Health Act.

He said he did not want to use legal measures to deal with violators. The people who released patients’ information should be aware of the results of their actions. “Pictures of a patient should be taken when he or she is back in good health and not when he or she is still in a coma with medical equipment attached to his or her body,” Dr Amporn said.

The National Health Commission Office would discuss the issue with medical staff and remind them of their professional ethics. Patient privacy and dignity should be protected.

Mahidol University, which runs Ramathibodi Hospital, was aware of the sensitivity of the matter and has drawn up social media guidelines for its staff to follow to protect patients’ rights. The measure has become necessary in light of more frequent abuses of patients’ medical records as the political conflict has worsened, Dr Amphon said.