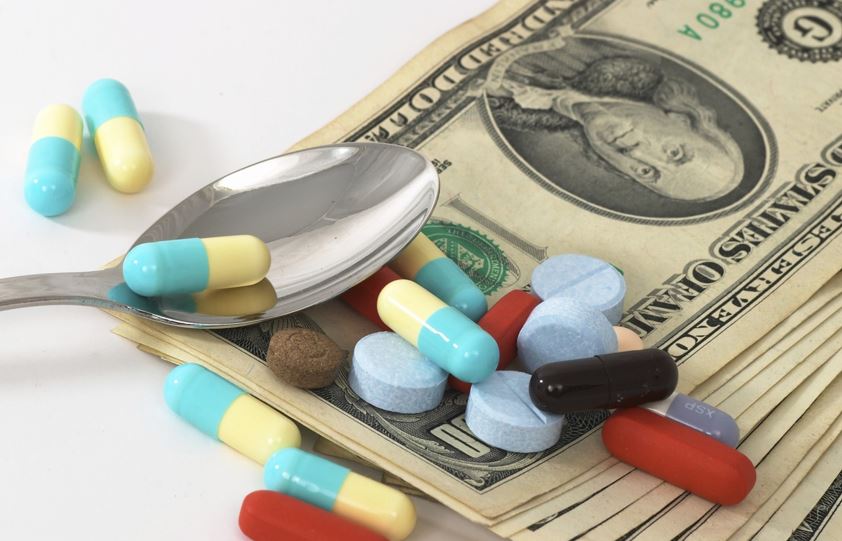 The National Health Commission approved four proposals to soften the health impacts of free trade as it wants to prevent foreigners’ monopoly on medicines that would otherwise cause Thai people to face expensive drugs and have difficult access to them. Besides, the commission expects the government to successfully lower barriers against Thai companies in other countries.

“Thailand is working out trade and investment agreements at national and regional levels. All parties must have their say in all the agreements in the making.  In the conference, NCITHS proposed the compilation of opinions from all parties namely the government, academics, the private sector and the civil sector as it considers that trade agreements covering non-tariff measures, promotional privileges for investors and the protection of intellectual property must also guarantee health of the population.”

NCITHS chair Sirina Pavarolarvidya said the NCITHS based its proposals on the results of researches that local and foreign academics proposed and discussed in the conference on July 7-8, 2015. In the conference which happened for the second consecutive year, most participants who came from various sectors were concerned about the impacts of international trade and investment on Thai operators and people. They viewed that monopolies through foreign parties’ patents might increase the prices of medicines. They were worried about patients’ access to medicines and foreigners’ investment in health businesses. The government must have proper measures to protect Thai health systems. Meanwhile, Thai operators face unfair barriers against their drug-marketing campaigns in other countries.

1. For international free trade agreements, NCITHS proposed that they should also result in trading partners reducing non-tariff barriers, especially those against Thai pharmaceutical businesses. This concerns the imposition of standards, the registration of medicines and the promotion of fair competition. Local traders in other countries should enjoy fewer privileges so that Thai operators can invest in those countries and compete with local players.

2. For foreign investment, NCITHS proposed the government regulate it and improve protection for Thai investors and conflict-resolving mechanisms to curb irrational accusations and lawsuits from foreign investors. The government should also update the public on agreements and investment protection and increase its support for investment in the production of medical supplies and devices as well as the research and development of Thai health products to promote their export.

Besides, the government should emphasize efficient mechanisms to control drug prices and the enhancement of Thai producers’ competitiveness. The Patent Act in 1979 should be amended to keep up with situations such as patents with endless protection, all practical resilience measures under the Trade-related Aspects of Intellectual Property Rights (TRIPS) agreement and processes to object requests for timeless patents.

4. Regarding further researches, NCITHS proposed health impact assessment should be conducted in accordance with the framework of the Regional Comprehensive Economic Partnership (RCEP) and other frameworks under negotiation. A wide range of methodologies should be applied, especially to study foreign direct investment in health businesses in Thailand, businesses listed on the Stock Exchange of Thailand, the impacts of the Government use of patent on the delayed entry into markets of new medicines and the impacts of companies’ drug-access projects on the access to medicines of patients with different welfare schemes.

Dr Amphon Jindawatthana, Secretary General of the National Health Commission, said the proposals would be forwarded to the cabinet like proposals from the first conference in 2014. He expected the cabinet to acknowledge the proposals and assign relevant organizations to apply them in their international trade negotiations. They should seriously consider measures to cushion impacts on the access to medicines of people in Thailand, support Thai operators — especially those in pharmaceutical and health industries — in competing fairly in other countries,  and prevent the operators from being at any disadvantage against foreign investors.