NHCO: All stakeholders must be heard in trade negotiations

The National Health Commission Office of Thailand (NHCO) proposed that every sector in society must be consulted during trade negotiations, and expressed its admiration to the National Council for Peace and Order (NCPO) for requiring that every international treaty that may affect the security or society must seek approval from the National Legislative Assembly. 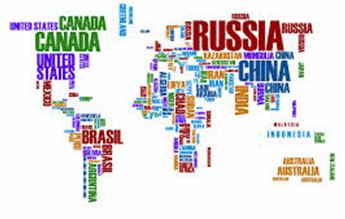 Sirina Pawarolarnwittaya, an NHC member representing the private sector, expressed her admiration that the NCPO sees the importance of the potential effects of free trade negotiations. The 2014 Constitution of Thailand is the first provisional constitution that specifies, in Article 23, that every international agreement that may pose a large-scale impact on the country’s economic security or the society must seek approval from the NLA.

NHC secretary-general Dr. Amphon Jindawatthana proposed the guidelines for procedures should allow participation by every sector, before, during and after the negotiation process, in particular through intervention/representation and public hearing, and that all negotiation frameworks must be presented to the NLA for approval in order to ensure thoroughness and minimize future (negative) impacts. The NHCO will subsequently submit these recommendations to the cabinet.

The following are recommendations from the 2013-2014 International Trade and Health Conference regarding the international trade negotiation process which may affect public health policies: