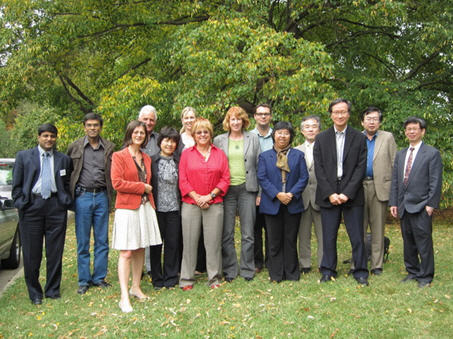 The regional steering group shapes the direction of the said report as a preliminary review of
the social and environmental issues likely to affect health inequities across the Asia Pacific region, identify gaps in the knowledge base, point towards examples of what can to done to improve health equity based on existing policy and practice, and use the evidence to highlight some of the policy challenges to health equity across the region.  It is not an attempt to repeat the CSDH nor will it be a comprehensive review of everything that exists across the region.

Sir Michael Marmot, the former chair of the WHO on CSDH, shared his reflections on what has happened since the CSDH at a high level policy round table on advancing health equity in Asia Pacific.  There have been a number of tangible outcomes, including: 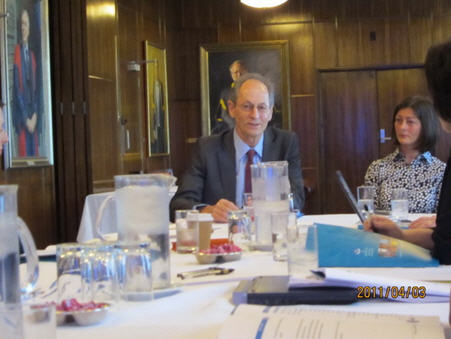