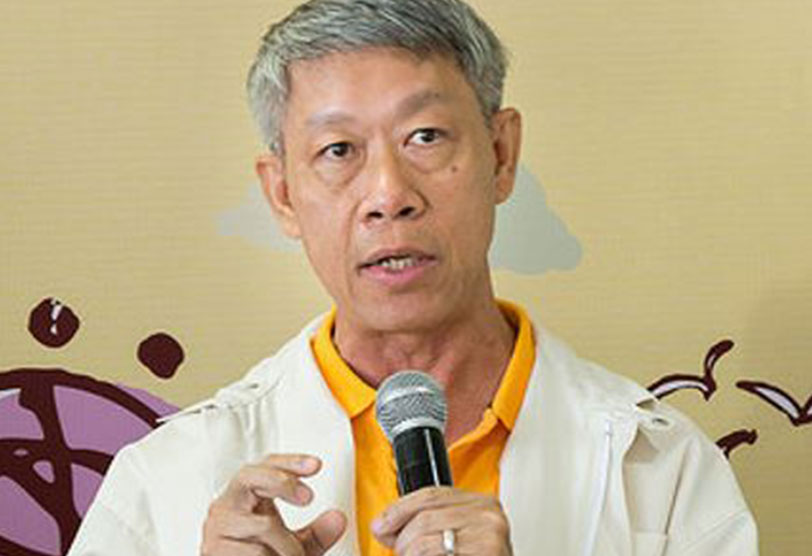 SUCCESSFUL examples of implementing the new health impact assessment (HIA) procedures in Lamphun have shown it is a good tool for encouraging people to find the truth and reduce conflict over development projects, the National Health Commission (NHC) has said.

However, there were still some concerns with the procedures.

The NHC did not have the authority to be a referee in considering impact assessments and every measure from them has to be accepted by all sides willingly.

At a press conference held recently at the health commission’s head office, it presented improvements in the second amendment of HIAs and an assessment of the health impact from public policies, as the HIA has been transformed into a proactive tool to identify problems and come up with solutions.

Successful implementation of the health assessment at the Lamphun Industrial Estate, which could achieve the goal of determining facts and reducing conflict between the developer and the local community, was discussed to show that problems resulting from public policies can be solved by cooperation by all stakeholders.

Dr Phongthep Wiwattanadate, a lecturer at Chiang Mai University’s medical school, said Lamphun Industrial Estate was a hotspot of conflict between industry and local people, who claimed they were made sick because of pollution from the industrial estate.

However, after local communities did their own HIA on lung cancer problems among local people, they found that not all the problems came from industry, but also from their own activities.

This conclusion brought everyone to the negotiating table to solve the problem cooperatively and end the conflict.

“People always blamed industry for the pollution that caused many people to suffer from chronic diseases, so people asked for assistance from the NHC to use the new HIA method to confirm the cause of people’s illness,” Phongthep said.

“People conducted the HIA themselves based on the scientific method and found out that the cause of cancer was mainly from people’s activities, such as intense use of pesticides and open burning.

“But some problems were also proven to be caused by the industrial estate,” he said.

And because people conducted the HIA themselves, they accepted the result and knew exactly where the problems came from.

They discussed their findings with the industrial estate to help each other solve the problems.

“An HIA is a procedure to let everyone explore problems, which may happen or have already happened, and brings them to solutions.This is the heart of the HIA,” he said.

Dr Poldej Pinprateep, secretarygeneral of the NHC, said the new health impact assessment process focuses on the participation of every stakeholder.

And even though such assessments do not have the power to stop harmful projects, they would help make implementation of a project more prudent and ease its impacts,he said.

“It’s possible that someone may use this method wrongly to conduct the HIA only on a small scale and interpret the results to his advantage, but if he does that, his finding will have less credibility,” Poldej said.

Dr Wiput Phoolcharoen, chairman of the Committee on Development of Systems and Mechanism for Health Impact Assessment, said the reason for amending the HIA was that they had already been used for seven years and it was time to improve and update it to enable the process to be used to guide policies by considering health impacts in all aspects.

“From now on, the NHC will work closely with every stakeholder to encourage the application of the HIA to all kinds of policies, for instance to study the Trans-Pacific Partnership and the projects related to Section 11 of the National Health Act,” he said.

The second amendment of the HIA went into effect in June.